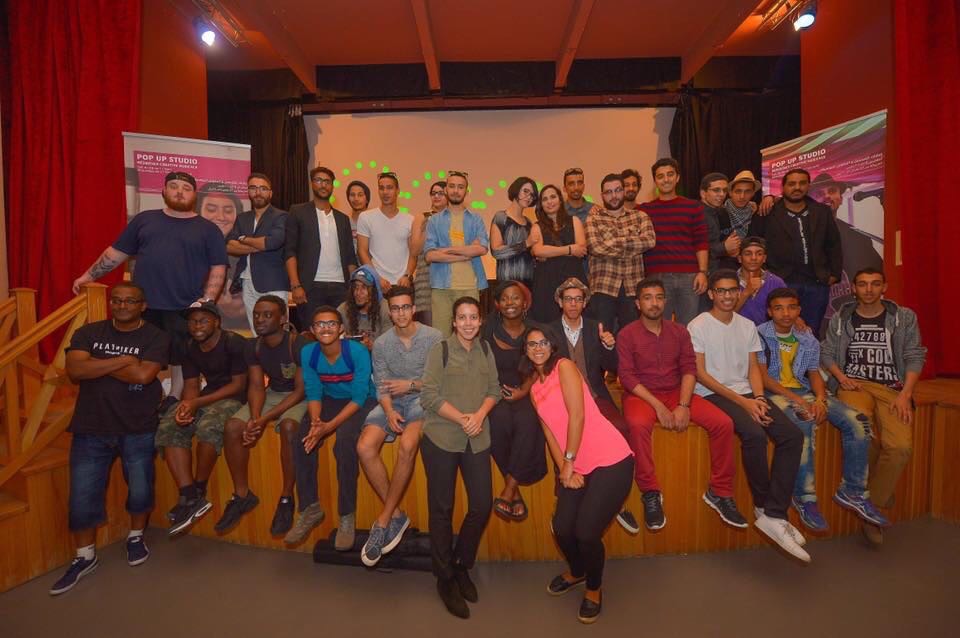 The PMG have recently been out in Morocco facilitating a number of creative music workshops on behalf of The British Council.

Many thanks to Punch Records as well as Farah and Rania from British Council Morocco.