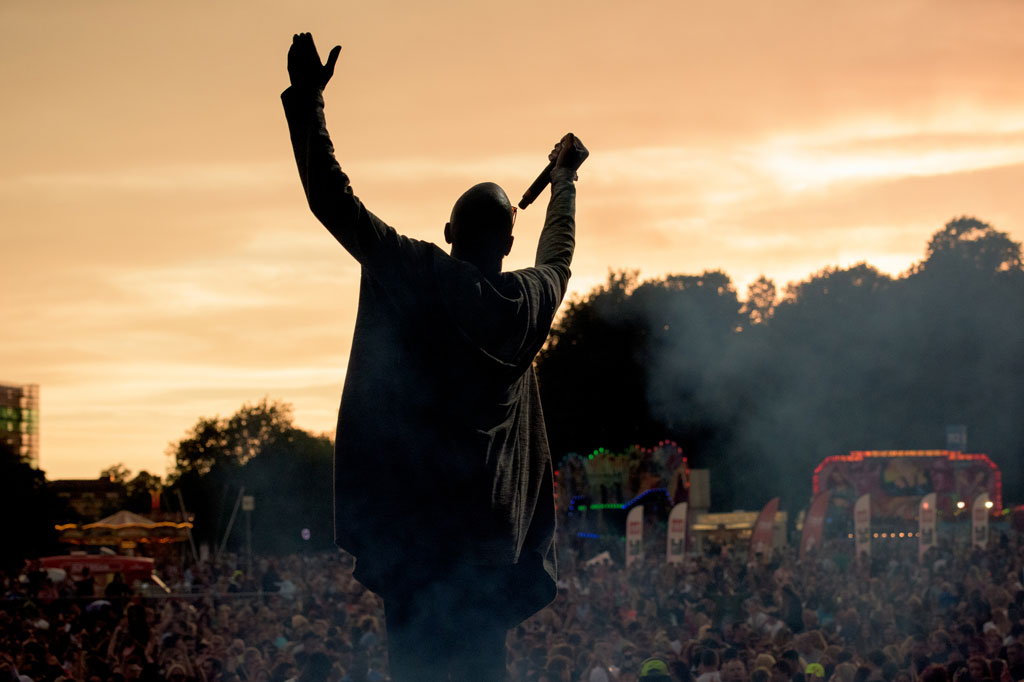 Liverpool International Music Festival (LIMF) is an inherently different large scale music festival produced by Liverpool City Council. LIMF focuses on representing the next chapter of a global music city, offering an eclectic and inspired line ups celebrating the past, present and future of music. Annually attracting over 50,000 revellers and boasting an enviable PR reach of over 1 billion, it is a spectacle that needs to be witnessed to be believed.

Since its inception, LIMF has been artistically directed by THE PLAYMAKER GROUP’s Yaw Owusu, who curates the entire programme and leads on bookings, artist relations and creative partnerships, as well as helping design and drive the marketing activity and PR campaigns.