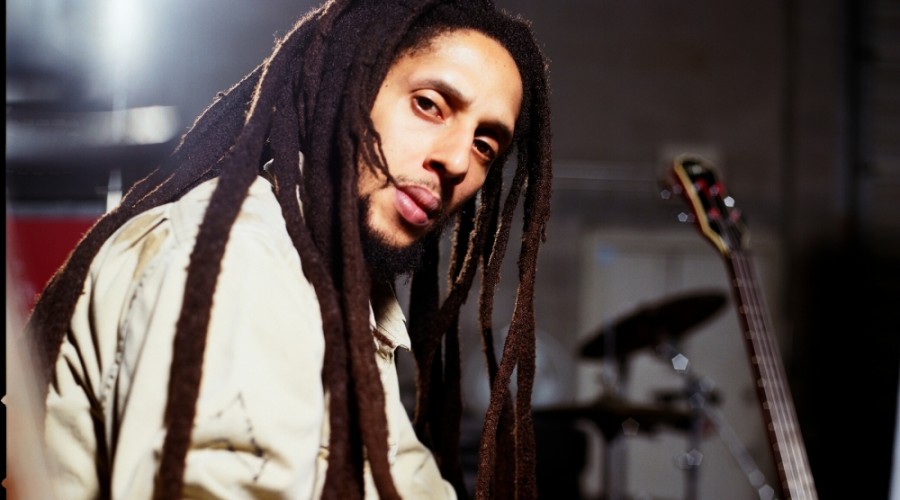 The Grammy Nominated Reggae artist Julian Marley features in this months issue of Echoes Magazine. The monthly UK black music magazine focusses on the artist who released his new record ‘As I Am’ this year after a 10 year album hiatus, which debuted straight at number #1 on the UK and US iTunes chart.

Julian goes into detail about the process of creating the album, his early influences, becoming a Rasta and whether Jamaica is still the go to place for relaxation.

Talking on the current rebirth of conscious reggae, Julian explains “There’s a new rising of youth and me love to see that. They have the sound of the timers and now they’ve started to put it all together, because we have some very talented young artists with us at Ghetto Youths as well”

THE PLAYMAKER GROUP work closely with Julian Marley, especially during this promotional run for ‘As I Am’ and It’s always special to see something you work on being featured in print. The Interview is really Interesting and insightful, make sure you pick up your copy of Echoes Magazine!