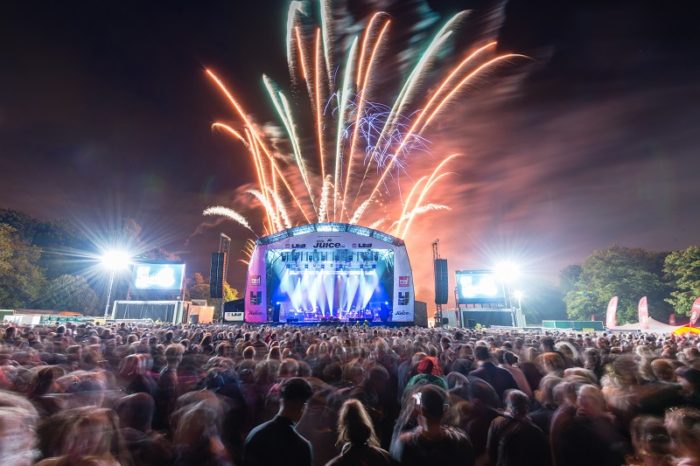 We’re proud to bring you the full lineup for this year’s Liverpool International Music Festival (LIMF).

The 2 day festival which is curated by THE PLAYMAKER GROUP’S Yaw Owusu takes place at Sefton Park in Liverpool on the 20th and 21st July.

Saturday see’s Sigma headlining the Central Stage with the likes of Ella Eyre, Yxng Bane, Maverick Sabre and Anton Powers joining in the fun. DJ’s Jazzie B, Norman Jay MBE and Kenny All Star to name a few will play on The Shubz and True School Club House stages and the Music City Stage see’s a host of local talent perform.

This stellar lineup is a major highlight for us this year and we can’t wait for it all to go down! Tickets are as low as £6….yes £6 which you can buy here. Check the full lineup below and we’ll see you in Liverpool this Summer!