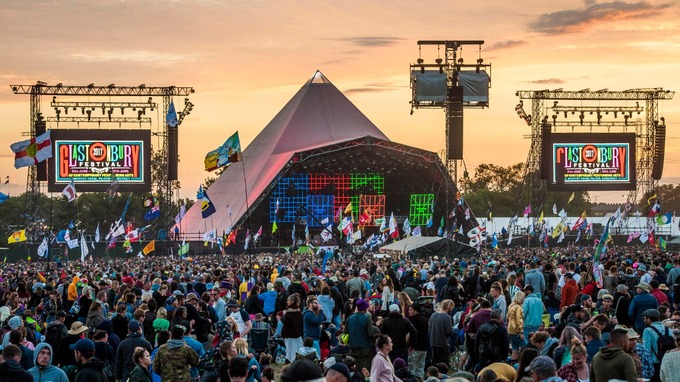 The Playmaker Group are once again being heavily represented at this years Glastonbury Festival. The Festival returns this year after a fallow year in 2018.

The Playmaker Group will again stage manage the legendary Gully Blues in the Silver Hayes Area, with artists such as ‘Salsangroove’, ‘Alicai Harley’, ‘The Heatwave’ ‘Kojey Radical’ and ‘Flohio’ all gracing the stage.

A further 5 artists represented by The Playmaker Group including XamVolo, Young T & Bugsey, Kara Marni, Miraa May and Flohio will also be playing the festival across the 3 days.

We can’t wait to get back on that farm, get your Wellies ready!