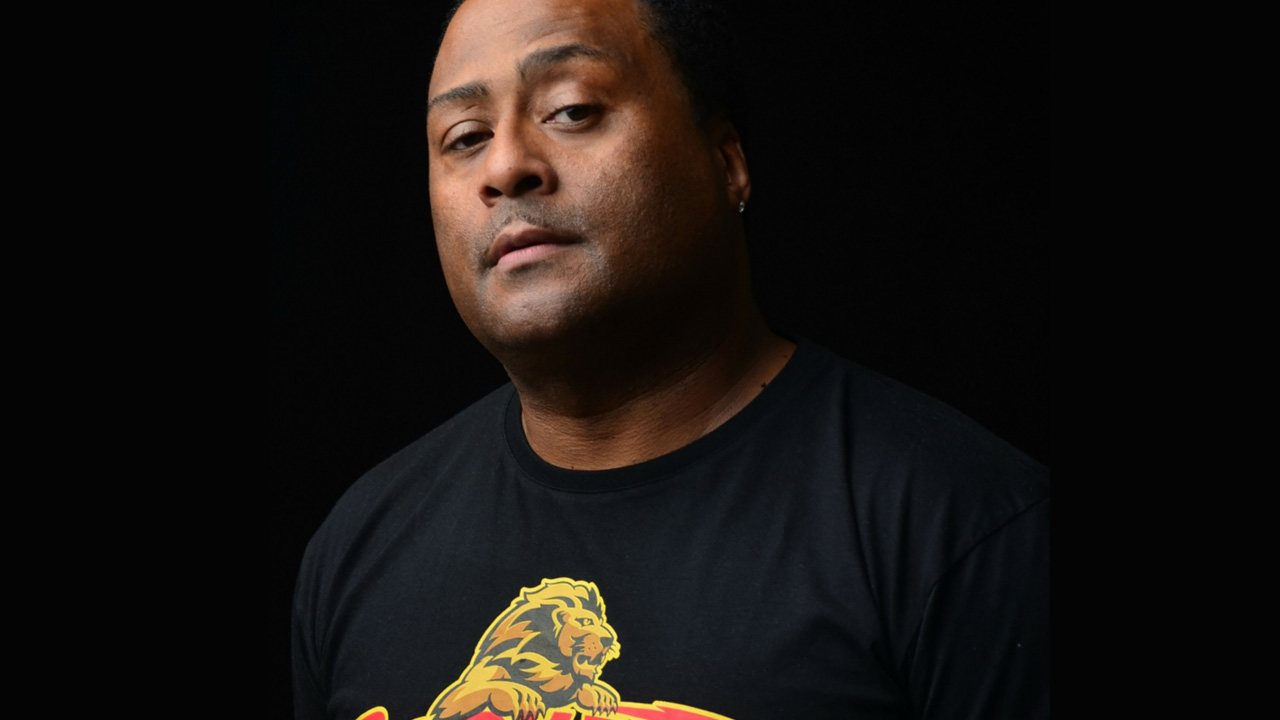 Known to the Reggae & Dancehall world as Robbo Ranx, Roger Robinson has grown to be the UK’s biggest Dancehall selectors and one of the most enduring characters on the radio. His talent as a selector has expanded to almost every major city in the UK and Europe. Robbo is enjoying increasing International popularity especially in the US, Africa, the Caribbean and Japan.

His one away style earned him three radio Sony awards – unique in this field. Robbo has taken his talents worldwide and interviewed a variety of reggae legends, from capturing Sizzla’s first ever radio interview, to exclusive one on ones with Buju Banton, Capleton, Bunny Wailer and Bounty Killer to name a few. He also extended his expertise to television, presenting the weekly Dancehall music show Turn it Up on UK’s Channel U music network.

An accomplished music producer, Robbo has worked with many of the genre’s biggest names.

His latest venture is the incredible “Robbo Ranx Radio” – a haven for all dancehall and reggae fans near and far. Broadcasting across the world on the Tune In app and online, as well as being syndicated across the world

With an incredible ability to communicate with his audiences, Robbo Ranx is regarded as an integral player in the growth of Dancehall in the UK, which was once seen as minority music. He is an entertainer by nature always out to please his audience and a serious trusted tastemaker who brings the freshest Dancehall to an ever increasing worldwide fan base.

Catch Robbo on Robbo Ranx Radio – search online or on the Tune In App.