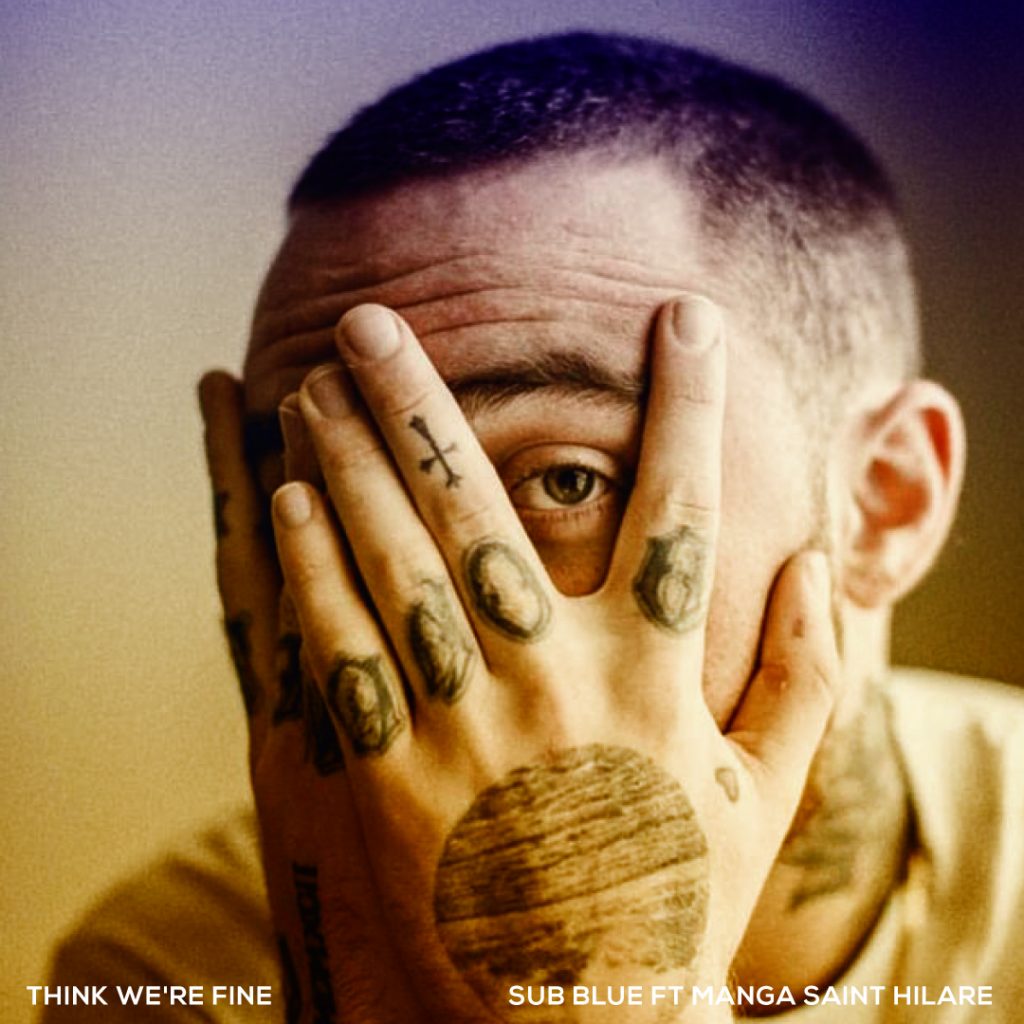 ‘Think We’re Fine’ finds Sub Blue on an Alt-R&B-Hip-Hop vibe examining “how we so often live our lives carefree”. He explains, “While we are spending money, doing whatever it is we want – seemingly without worrying about consequence – behind closed doors we are all fighting our own battles that not everyone knows about”. This unique ability to present sweet sounding and catchy songs underpinned by strong themes and messages has the young wordsmith gaining kudos in all the right places and definitely justifies his One To Watch status.

‘Think We’re Fine’ is the lead single from his forthcoming project, Wilfully Blind.