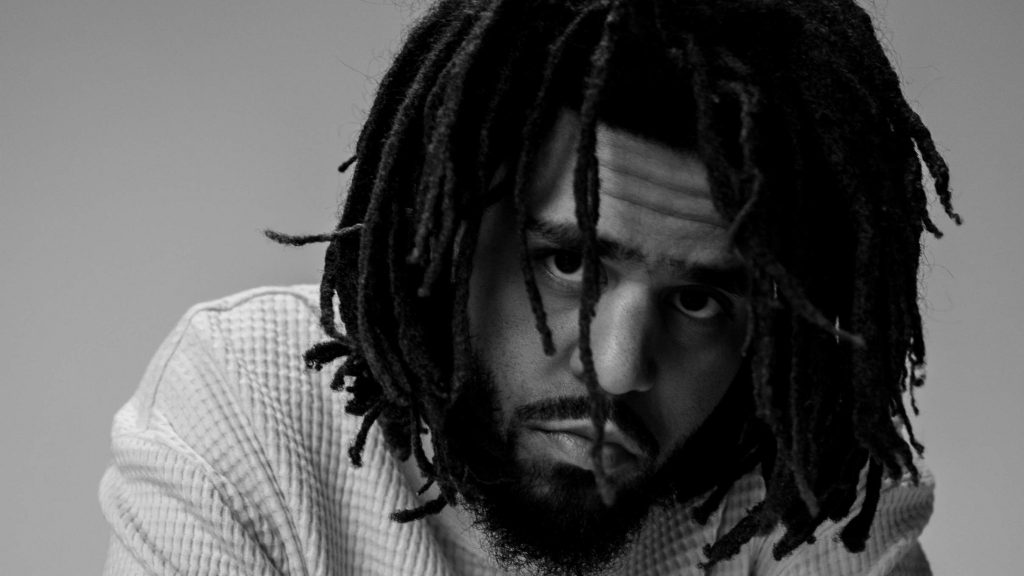 So of course we’ve had the new album’s from XamVolo and Julian Marley on repeat all week, but in the interest of not being biased i’ve gone for the new J Cole one.

2019 looks like it’s going to be an active year for J Cole after hinting it’s the first of many releases in celebration of 10 years since signing with Jay Z’s ‘Roc Nation’, the first being a Dreamsville compilation album Revenge of the Dreamers III.

Produced by T-Minus, ‘Middle Chid’ is his first release since his 2018 album KOD, which again has no features.
https://www.youtube.com/watch?v=e8CLsYzE5wk