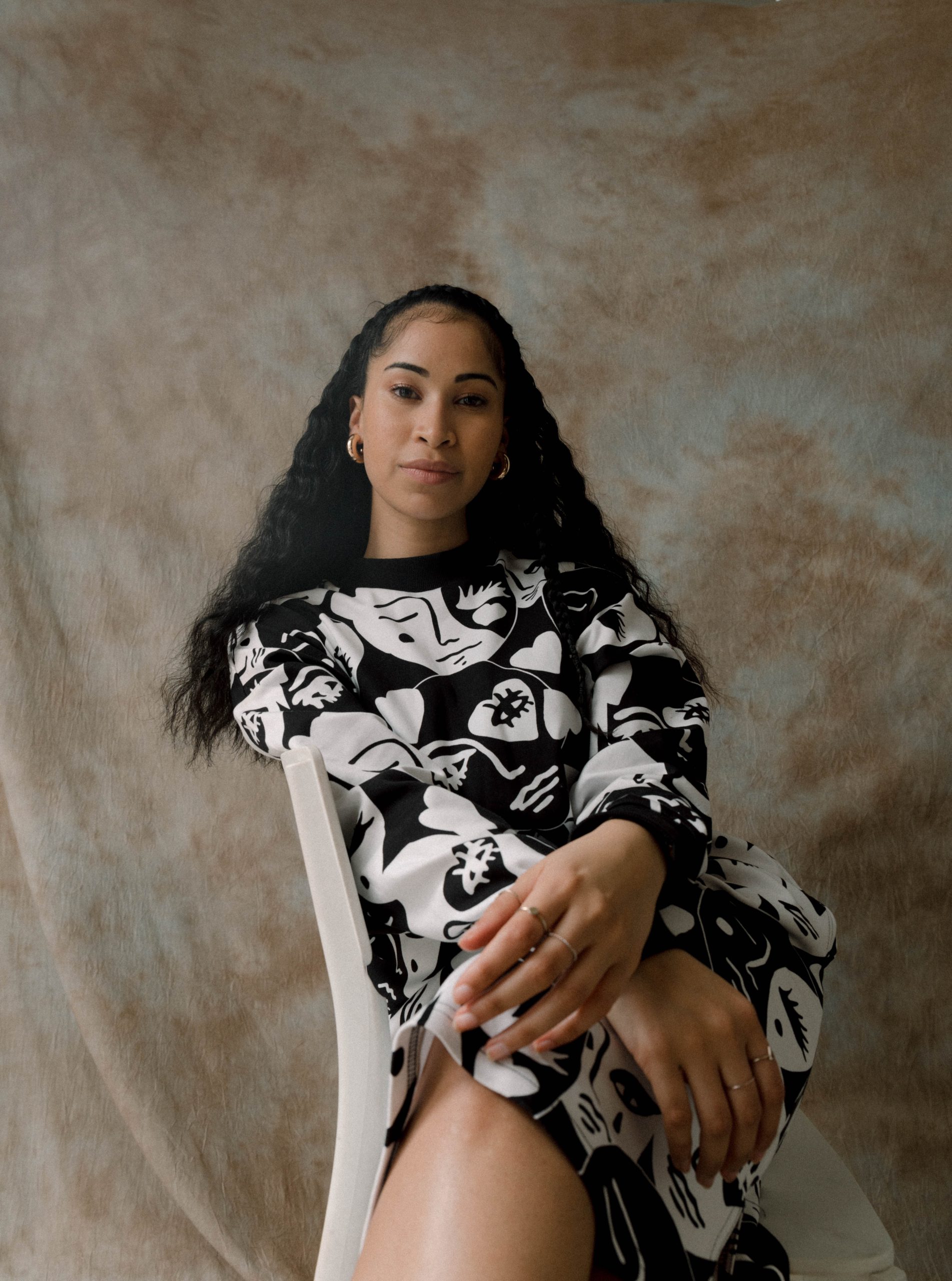 The PMG are proud to introduce our new management client, SWARZY!

The broadcaster and host joins us fresh from her recent signing to BBC with her new weekend breakfast show on BBC Radio 1Xtra.

“Swarzy is a rare talent – someone who can communicate with just about anyone at just about any level, in a way that is engaging and real. We are absolutely thrilled that she is now a certified part of The PMG family”, commented creative director Ray Paul.

The relationship between The PMG and Swarzy goes back to last year and the production of the twelve part series “KISSLIFE” for Kiss FM last summer. It was the first time KISS had produced an all speech programme for mainstream scheduling.

Her New Years Day broadcast from the London parade was broadcast coast to coast in America, with 175 stations picking it up and a global reach of over 800 million.

2022 is looking very exciting for Swarzy – as well as her new 1Xtra shows she is also a host for the BBC 100 year anniversary tour across the UK and hosting Joe’s Boxing show. Watch this space…