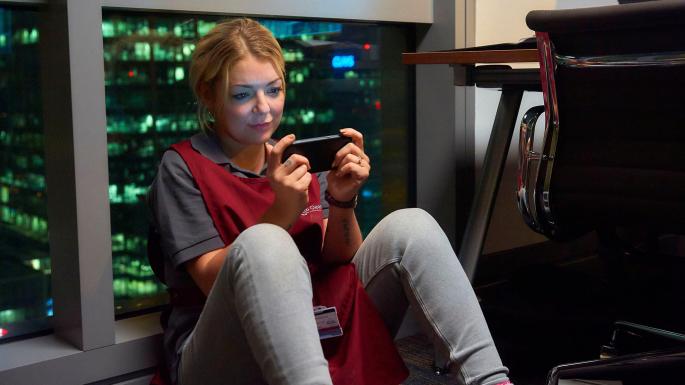 You probably have already seen the preview which was littered all over ITV over Xmas and beyond. The advert for ITV’s brand new drama ‘Cleaning Up’ starts tonight at 9pm and is soundtracked by our own XAMVOLO. ‘Money Store’ which was released in 2016 was hand picked for the flagship drama which stars Sheridan Smith who is struggling with her addiction of online gambling.

This is just one of the highlights for XAMVOLO in 2019, who releases his debut album later this month.

Check the trailer below, and go stream the track here.