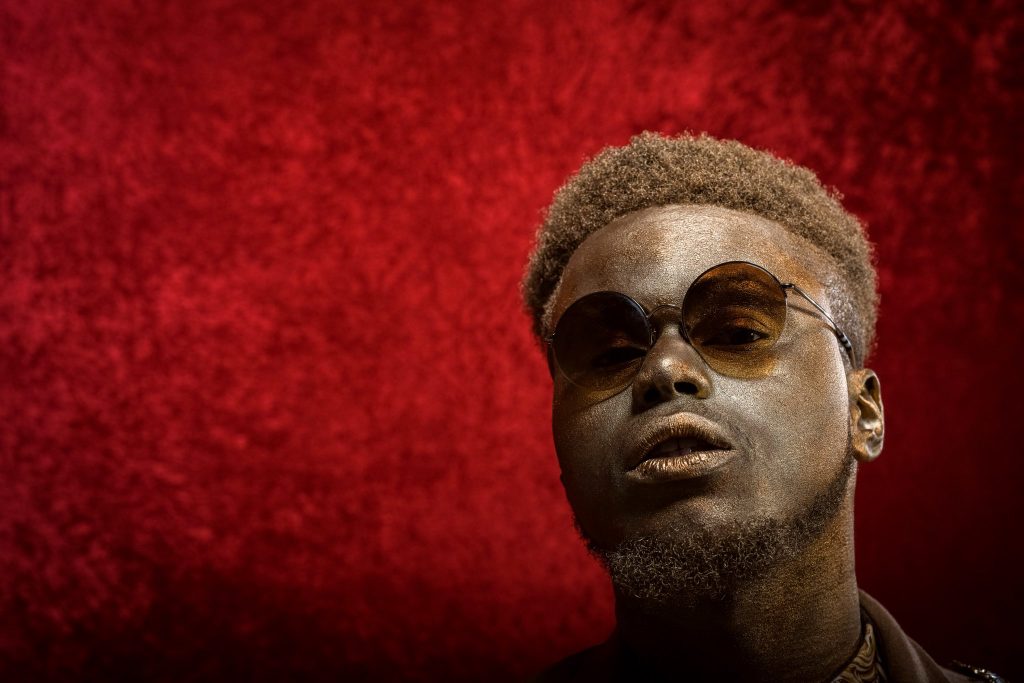 ‘Money Store’ soundtracked the trailer for ITV’s brand new drama ‘Cashing In’, his new single ‘Alive’ released today and his debut album ‘All The Sweetness On The Surface’ is out next week.

Now the announcement that XamVolo will play 4 headline shows across the UK over the next few months, the first being a hometown show in Liverpool.

You can buy tickets for this show here

You can buy tickets for these 3 shows here